Would it be the opposite of lie?  perhaps it means just what we see, but then it would be different from person to person, then maybe truth is what we perceive as being the truth? Maybe there’s more than one truth. Would truth be absolute? Or is truth relative to the space and time it is on?

Depending on their beliefs and cultural environments people will have different points of view about specific topics, usually, those beliefs and social-cultural backgrounds will be founded on serious ideologies and centuries-old studies of either sacred books, history, or scientific evidence.

The fact of truth being relative then bring us to the conclusion that right and wrong concepts become blurry and obscure, still, if that’s a fact then only inconclusive or maybe even wrong answers exist for the meaning of life. So is there any complete and real truth in this uncertain world we live in? That’s a  simple question, however, an answer to it is far from simple.

To find out if the truth really exists we would need to have two concepts in mind: “Time” and “Actuality”  now what does time mean here? To authenticate something as real you would need to see exactly “When” something happened, “How” it happened, and “Who” witnessed it.

The second aspect to have into consideration when about to take something as real is “Actuality”. Facts, rather than things that people believe or imagine, the state of the given event being real or really existing.

But how does perception affect the truth?  in order for the truth to be properly defined, it would need to be factually and logically stated. In other words, it would need to be real. There can never be two sets of truths when one does not come into agreement with the other. Only one can be true, not both. Perhaps by digging deeper into a statement or report you could conclude what is not true, truth is not error and is not contradictory. Truth cannot be deceptive.

If truth really exists then we should be able to find it, and if it cannot be known then it probably doesn’t exist, but it does exist, for example, you know that is true that you are reading this, you know is true that you can see, those are two undeniable truths. It is also the truth that your computer display came into existence by means of a creator, the monitor could not have created itself because if something doesn’t exist then it cannot execute an action, i.e.: creating itself. Those are logical and factual truths, they are all absolute truths.

At this point we have concluded by undeniable logic that truth exists, but can truth really exist as factual all the time? Does truth change over time? If we are hoping to ever discover an eternal and absolute truth which is beyond our cultural, religious, and personal preferences, we must understand that we are looking for a truth greater than ourselves, something that goes above and beyond our native environment, something above our cultural and individual inclinations.

Imagine centuries ago you and me are seating somewhere debating and talking about the universe, I say: “wow how interesting the earth is flat and is seating on these elephants!”  and you look at me and say: “Well, wait a minute, did you know there’s a different concept out there? Some believe the earth is actually round, that it is hanging on nothingness! Your statement would have been really hard for me to grasp or even believed as truth, however, some centuries later here we are, now we know for sure that the earth is not flat but round and that it indeed hangs in space by nothing but gravity as it circles around the sun.

So because on this undeniable truth based on logical facts, we must conclude 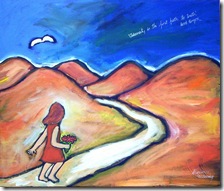 that truth indeed exists and that is out there, ready to be found, it is up to us how we look for this truth, what journey we take to find it, how we let our minds to be molded by our cultural, geographical, religious and or scientific studies.

Only with the limitations of the human scientific and spiritual knowledge of our space and time in mind we should be able to truly define what truth is.

The Roots of Deception

Why do people lie? what do they gain from it? is there a way to tell  if  …

The Love Of God

Our own imperfections can sadden us. because you are a God loving person you go beyond any moral …

This was an interesting read, keep on the good work.

thanks for your comments, I appreciate you reading them, this is something I have been thinking to write about for some time now, I might edit it in the future and add some more information to the essay, thank you posting and reading my blog.

I enjoyed this essay as much as the other ones you’ve posted, but this is the best so far, keep up the good work dude. 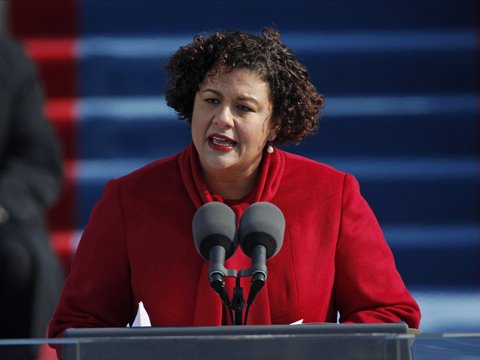 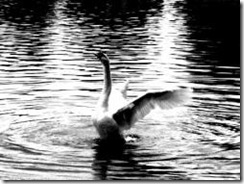 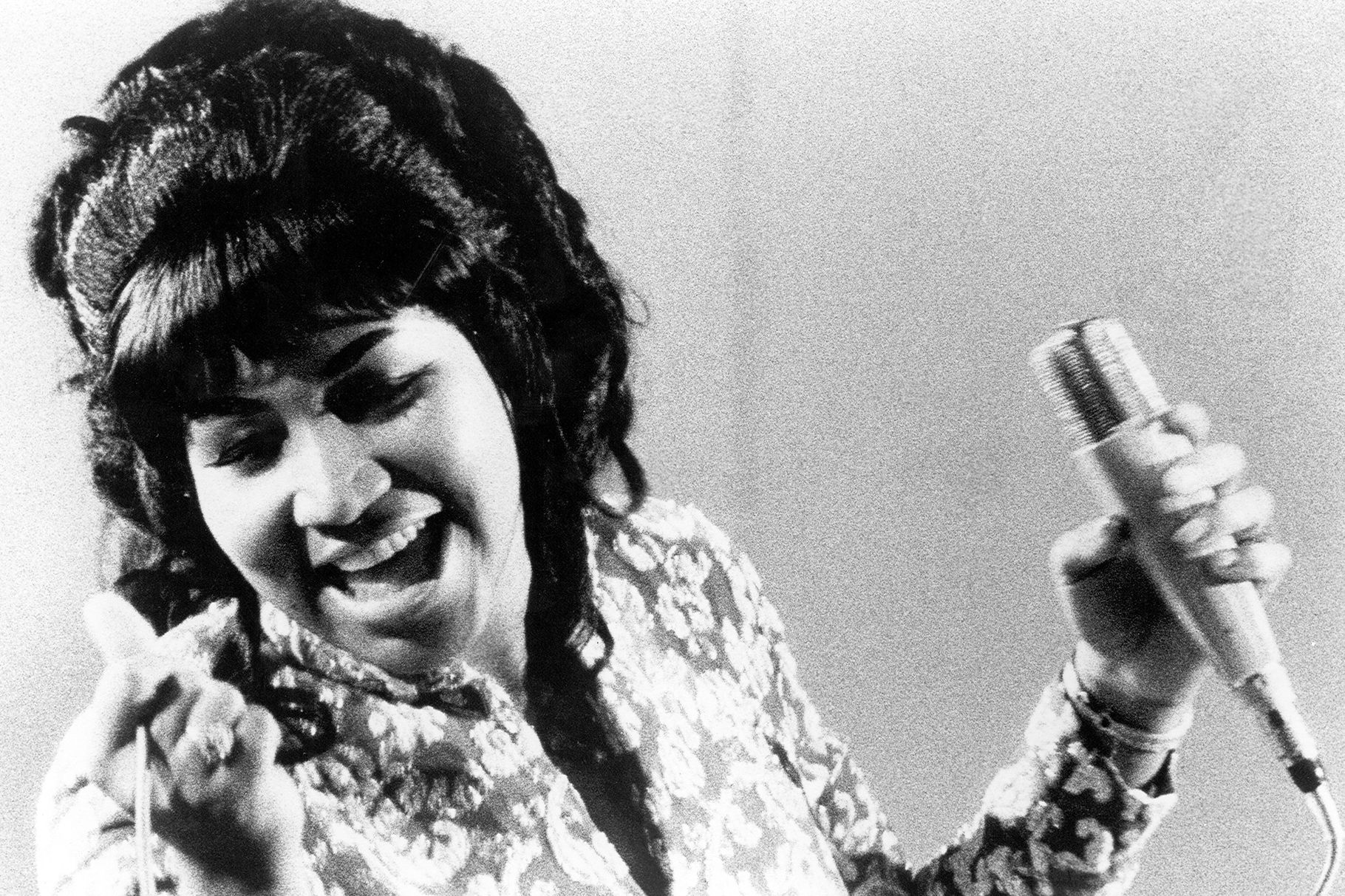 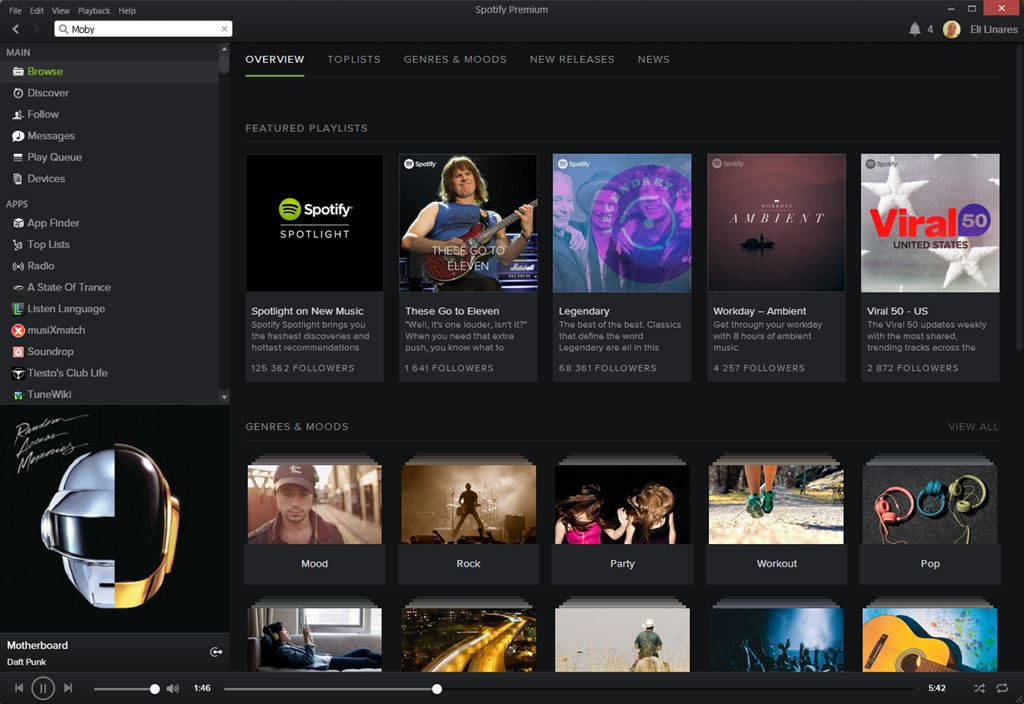 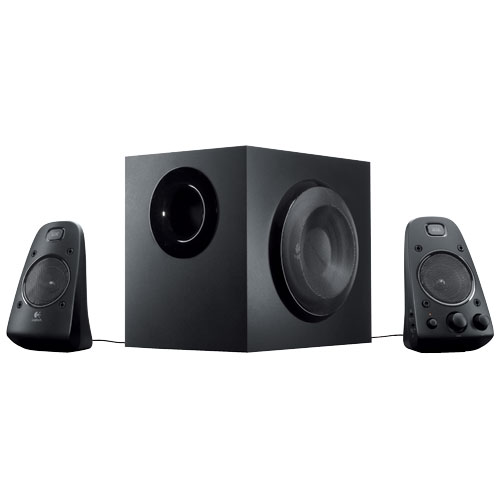 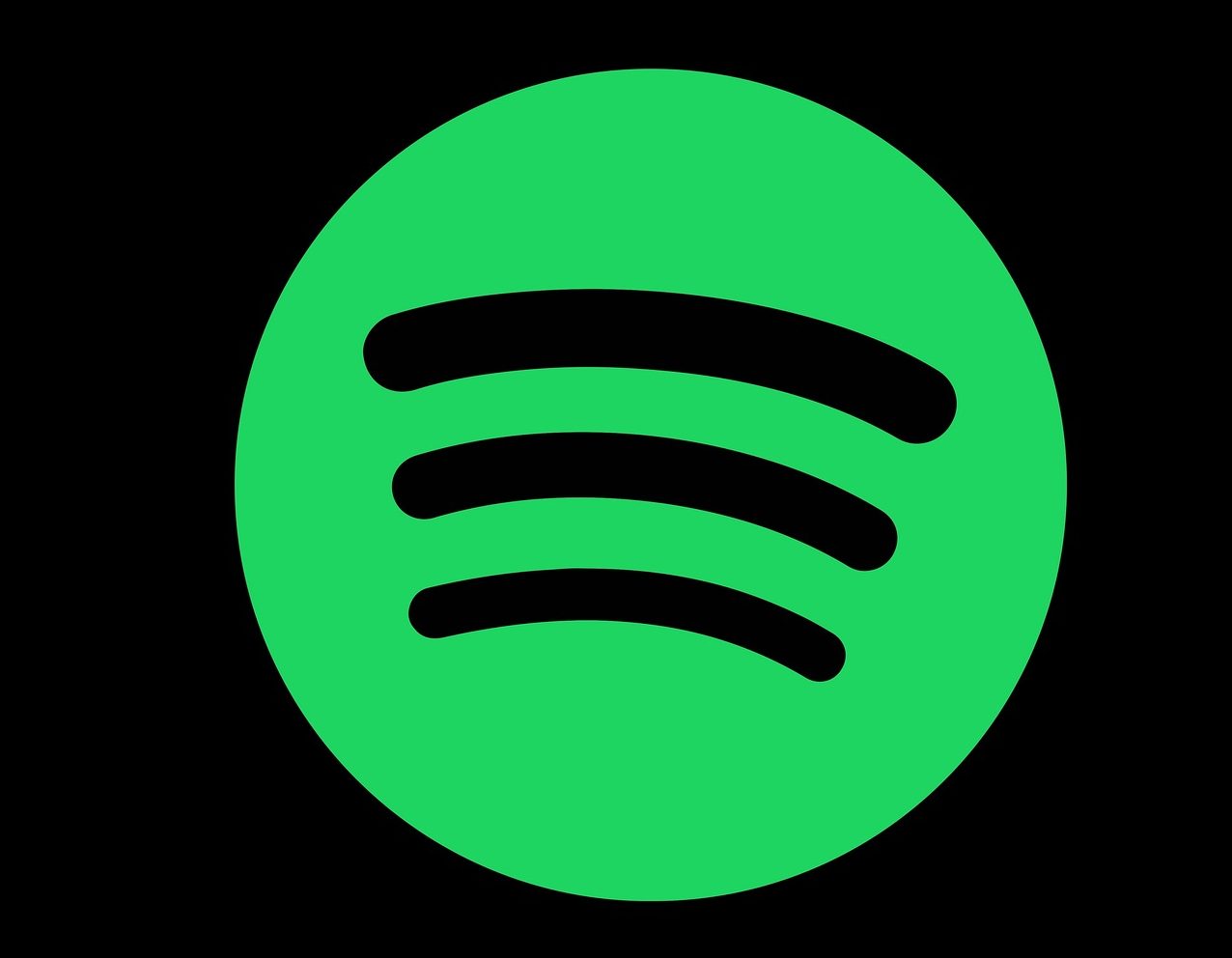 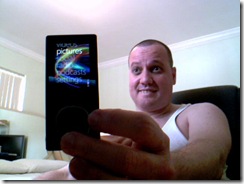 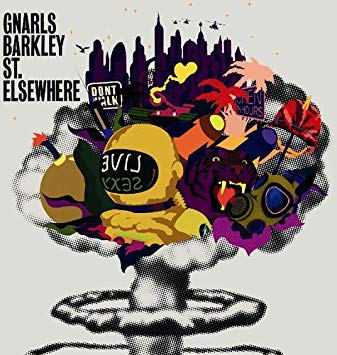 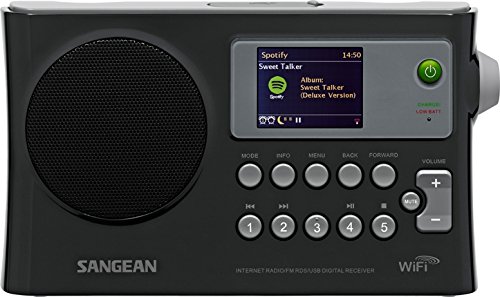 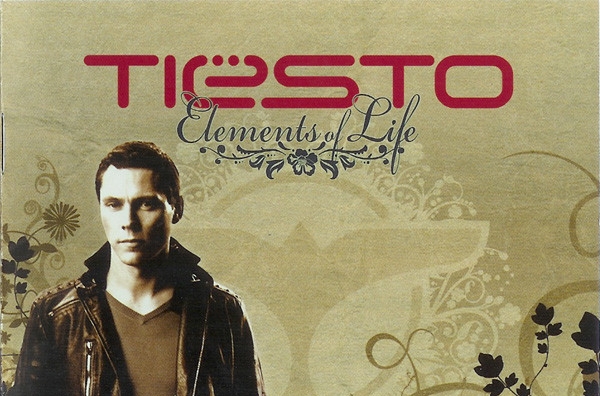