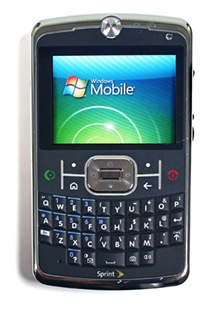 After having so many issues with T-Mobile and their unreliable network I have decided to give Sprint a try, I had been with T-Mobile for over 2 and a half years and till a few months ago things were ok, however for the last 2 months or so their signal in my area has become just horrendous, I kept loosing the signal just about everywhere, when in my car, at the movies, at work, even in my room if I was on bed I could not talk on the phone, I had to stay standing up or the call would drop, Fun ah? I called Tmo several times and they were of no help, to top it all up last month I got over charged with txt messages which I don’t think it was fair for them to charge me with since I switched plans in the middle of the month expecting they would make my txt messages from my previous plan retroactive so I would not go over the limit but since I did it on their website it was not good, T-Mobile said: I had to call them instead of doing it through their OWN website! go figure;  anyways to make the story short I switched to Sprint and so far I’m very happy with my plan and their wonderful 3G network, T-Mobile’s Edge on my Dash sucked big time, browsing through perfectly designed mobile sites was painfully slow let alone regular sites.

I like phones with a Qwerty keyboards and I dislike touch screen phones (Except for a few such as the I-phone and some HTC phones) because I consider the technology still not mature enough, I had few choices with Sprint so I went with the Motorola Q9c Smartphone which also looks pretty similar in functionality and looks to my previous phone (T-Mobile’s DASH) the phone looks great though a little bigger than my Dash and the keyboard is not as smooth as the Dash either, it does not include Wi-Fi but I rarely used that anyway and with Sprint’s fast 3G I doubt it I will ever miss that feature, over all I love the phone and it comes loaded with Windows Mobile 6.1 this version of Windows Mobile comes packed with new functionality and it simply looks great, here’s some screenshots: 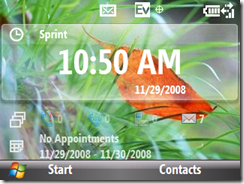 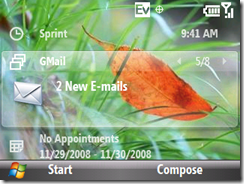 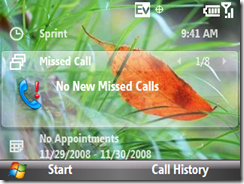 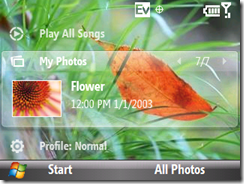 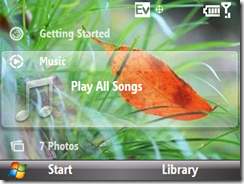 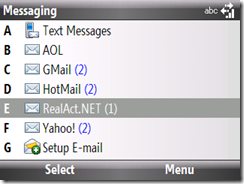 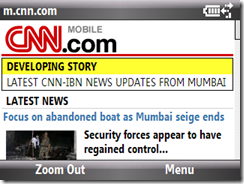 For more details on the phone go HERE

The best VOIP around

This is my review of the Ooma VOIP system, sold in the US and which has been regarded …

I was wondering where I can get a ROM for my pohne?